Stitching is the main means to connect the parts of products. Only by sewing can the scattered parts and components be assembled into a complete product. The sewing process is the main part of the operation process of our cosmetic bag.

In the production of cosmetic bags, machine stitching is the main method. Sometimes due to the limitation of sewing machine function, some stitching must be done by hand. 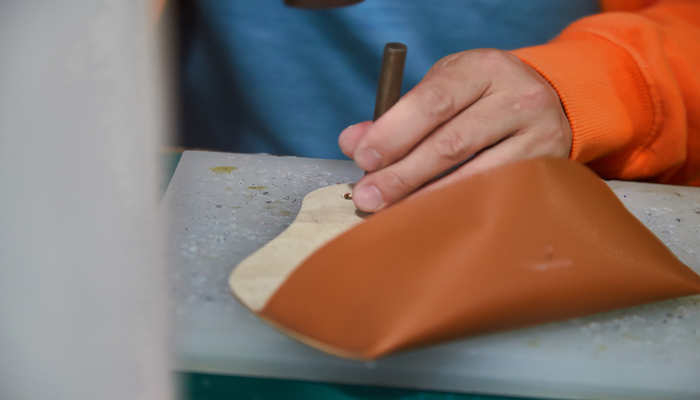 The basic stitching methods can be divided into four types.

The stubble pressing method is relatively firm, the surface is smooth, beautiful and widely used. This kind of sewing method is often used to sew the leather makeup bag. 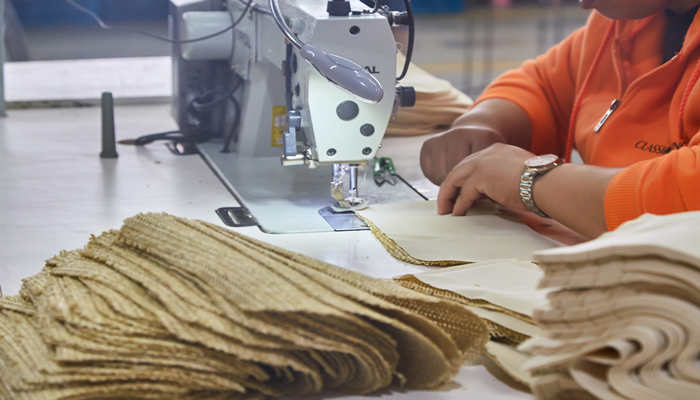 Reverse seam method is widely used in the production process of luggage products, especially in the soft structure of the package. The characteristics of this sewing method are: the stitches are not exposed, the stitches can be prevented from being worn out, the joint of the two parts is smooth, the operation is simple, and the efficiency is high.

Rolling seam is carried out on the basis of reverse seam. It is generally used for edge rolling of parts. 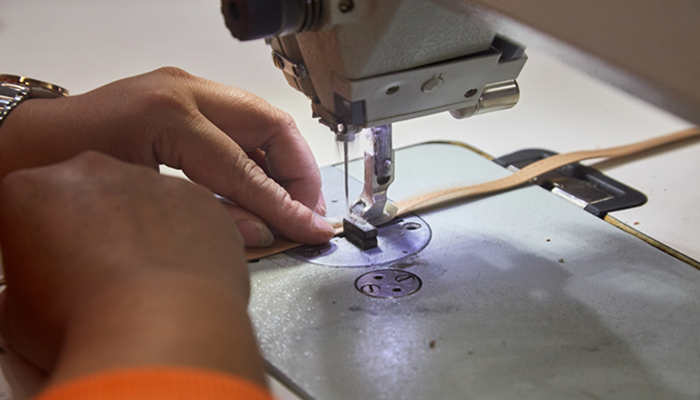